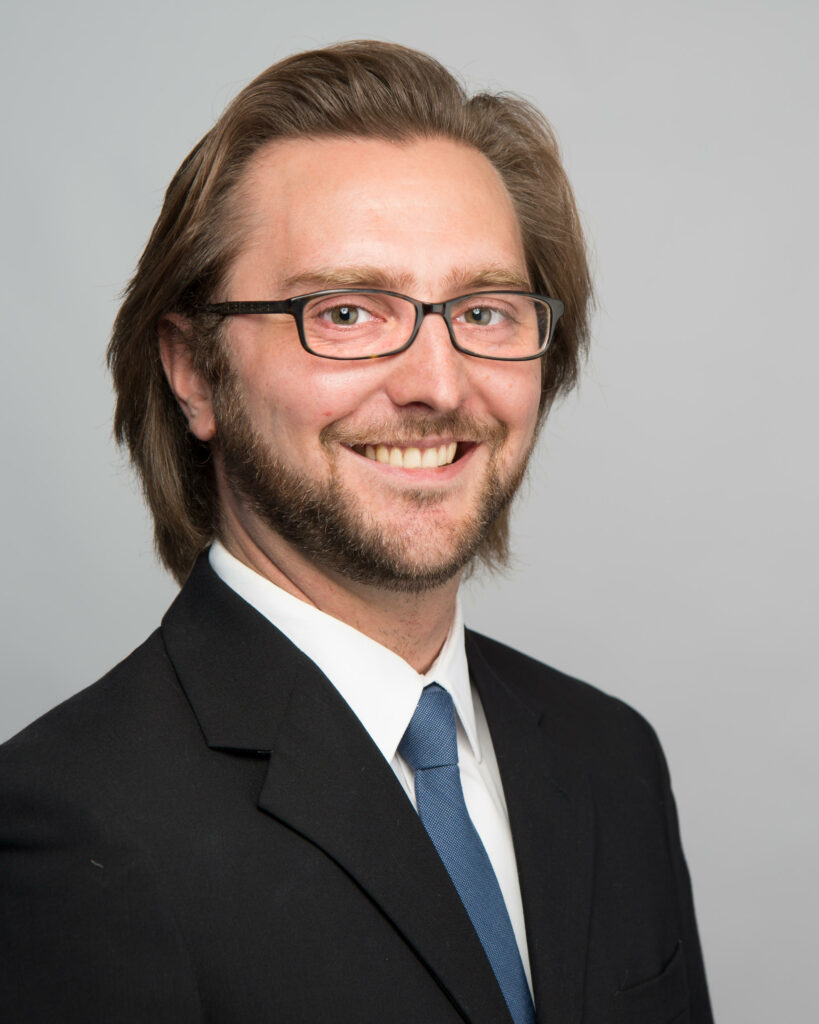 Dan Wessler is currently studying toward a Doctor of Musical Arts degree in Choral Conducting and Literature from University of Colorado Boulder. He served as Director of Choral Activities at Freeport High School in Freeport, Illinois from 2012-2019. Dan is also an active barbershop musician; he sings in After Hours, the 2018 International Barbershop Quartet Champion, and has performed with them throughout (and outside) the United States. From 2017 to 2021, he directed the New Tradition Chorus, an award-winning men’s barbershop chorus in Northbrook, Illinois. He has served as clinician for several barbershop chorus festivals, and is also an active barbershop arranger, having produced nearly 100 arrangements for various groups, a number of which have been published by Hal Leonard.