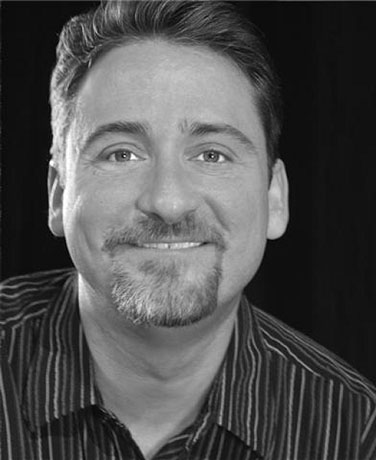 John was born in Big Spring, Texas, where his father was stationed as a pilot at Webb Air Force Base. After time in Arizona, New Mexico and Lakenheath, England, he spent the rest of his childhood in Black Forest, Colorado, after his father’s retirement from the Air Force. John moved to Boston to receive his education in vocal performance at New England Conservatory and opera studies at the Longy School of Music in Cambridge, Massachusetts. A former member of the Opera Company of Boston, he has worked as music director, organist, and soloist for several churches and synagogues in Boston, New York City and Denver. He has performed in productions at Boulder’s Dinner Theatre and has also played keyboards in their orchestra.