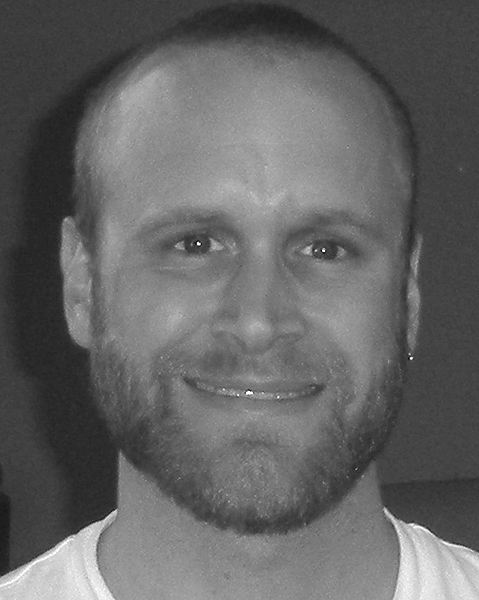 Sean received his bachelor’s degree in vocal performance from Ithaca College in Ithaca, NY. After graduating he moved to New York City and quickly learned that he was too nice to live there. After retreating back to Ithaca for a few years (meanwhile earning his massage therapy certification) Sean decided to try another big city, but one where people are still friendly. St Martin’s Chamber Choir was Sean’s first audition after arriving in Denver August of 2012. He is very grateful to have the opportunity to make such beautiful music with such a talented group of people. When he is not performing, Sean can be found at his private massage studio at Hellenic Laser Spa in Lowry. And no, he does not sing to his clients during their sessions.