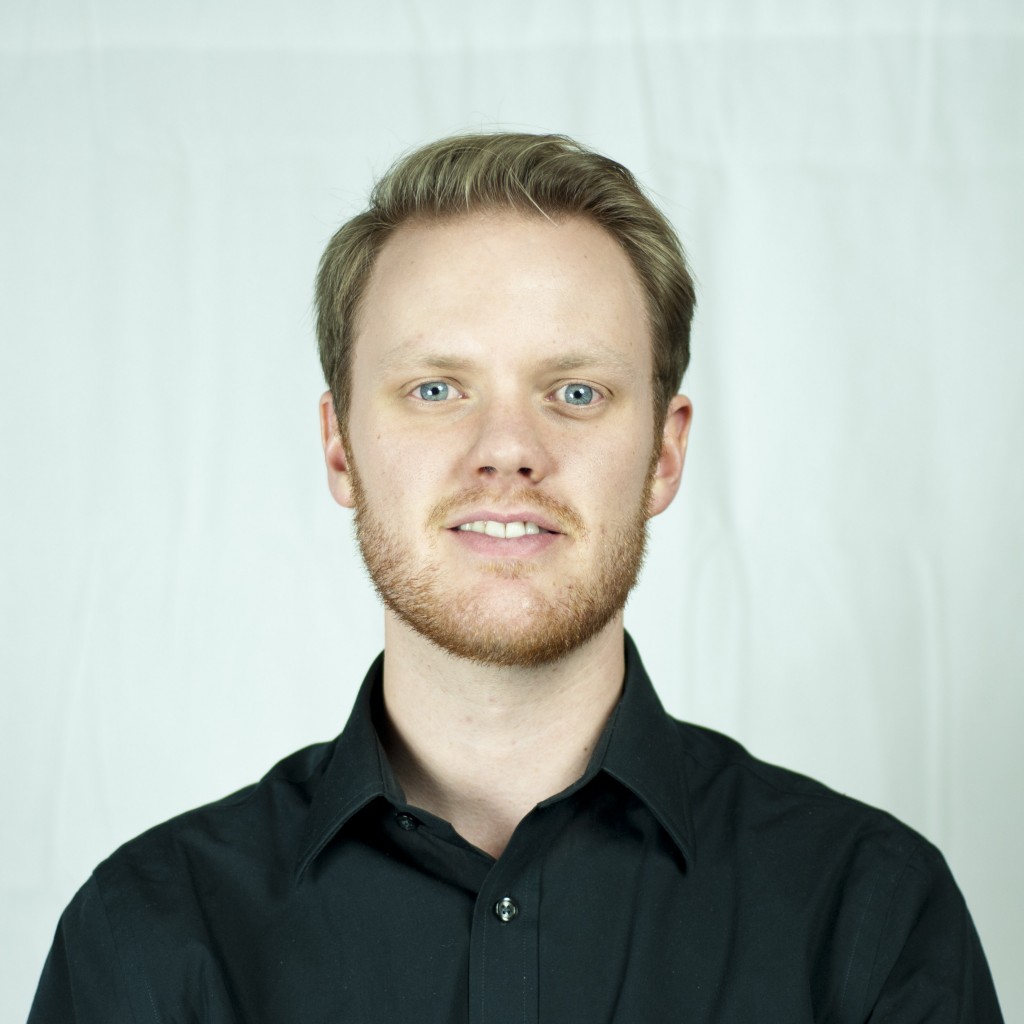 Taylor Martin is an active conductor and educator in the Greater Denver Area. Since earning his Master’s of Music in Choral Conducting from the University of Denver’s Lamont School of Music in 2014, Taylor has been appointed Staff Conductor for the Colorado Symphony Chorus, and has also continued his work as a Choral Teaching Artist for the non-profit El Sistema Colorado. Taylor also joined the music staff at Montview Presbyterian as Associate Minister of Music for Youth and Children in 2014, and works as a clinician with area high school and elementary school choirs. Taylor is entering his fourth year with St. Martin’s, after joining as the Mark Sheldon Conducting Intern in 2012. In 2013 Taylor spearheaded The ReSound Singers, an outreach program with St. Martin’s that offers choral programs to Denver’s populations affected by homelessness.