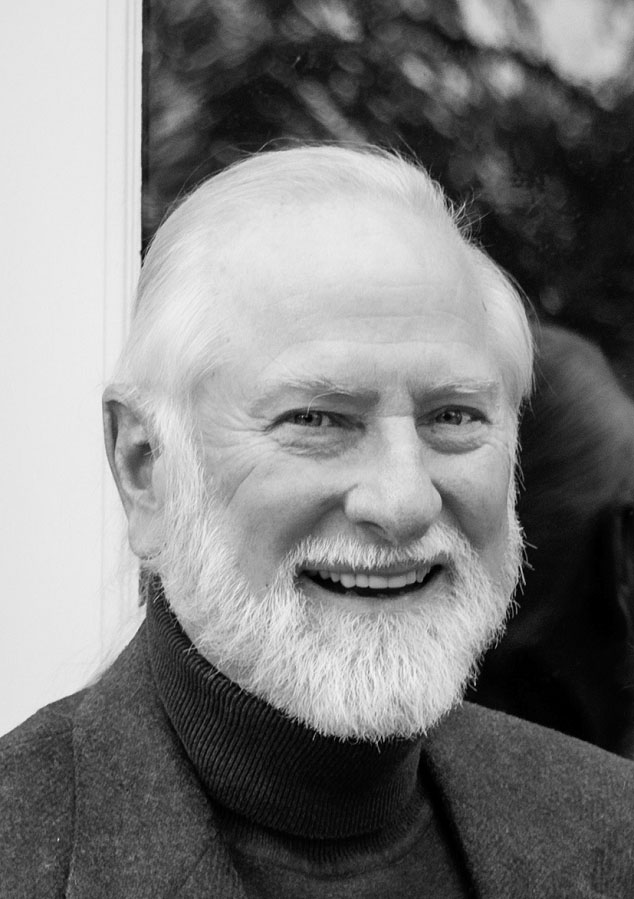 Tom Vanden Bosch was born in Grand Rapids, Michigan, but lived most of his life in the South. His educational and professional background include a BM in Church Music and Voice, Rhodes College; MDiv, Louisville Presbyterian Theological Seminary; MM in Choral Conducting, DU; School Counseling degree, UCD.  Tom has served as music director and soloist for several churches in the Denver area in addition to serving as a choral director, music teacher and counselor in the Douglas County School District.  He now enjoys retirement and making music with his wife, Janet (a composer), his two daughters, and their four boys.  Through music Tom is mindful of his son Andrew, also a musician, who passed away in 2004.  He has been singing with St. Martin’s since 2000 and is grateful for the music, the camaraderie and the honor of performing with this fine ensemble.