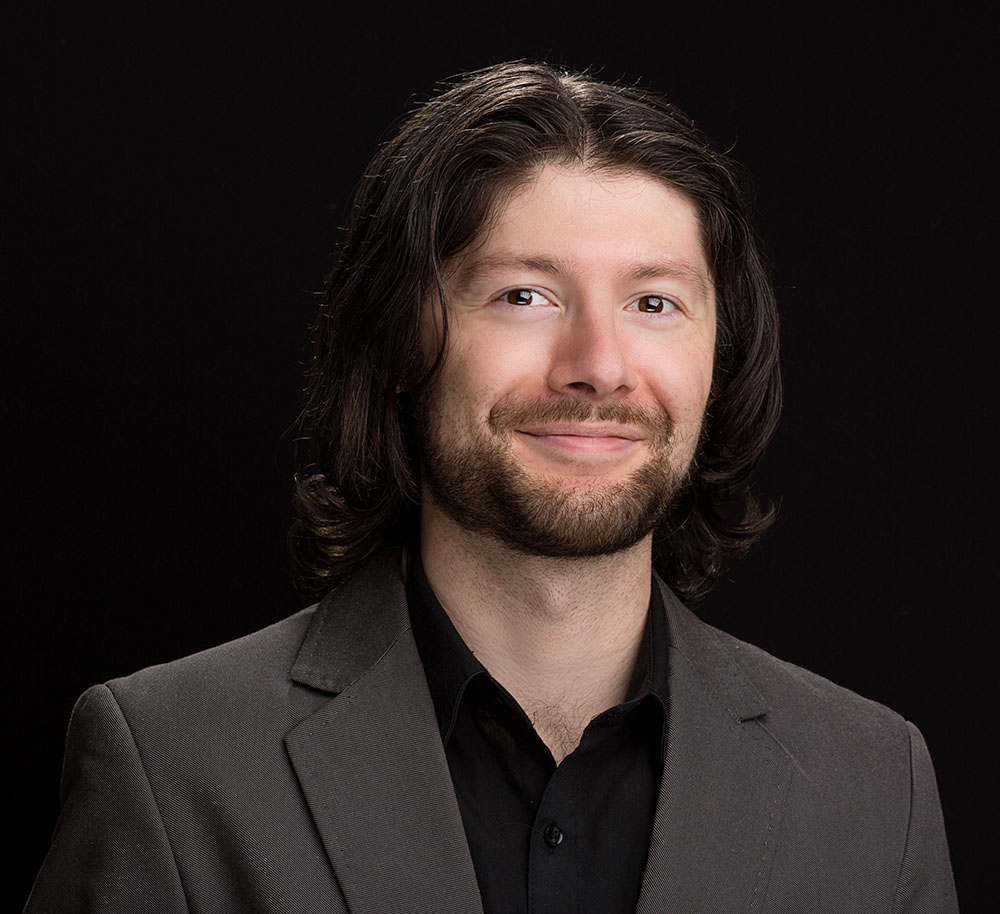 Blake Nawa’a originally hails from Washington state, but has lived in Colorado since 2002. He has sung with St Martin’s since the 2018-2019 season, where he was the Mark Sheldon Conducting Intern. A musician who wears many hats, he works throughout the Denver metro area as a chorister, tenor soloist, theatre music director, and voice teacher. He holds degrees in Vocal Performance (B.Mus) and Choral Conducting (M.M.), both from the University Denver’s Lamont School of Music. In 2021, he became the Assistant Conductor of the Colorado Chorale. Being something of a workhorse, in the rare times Blake isn’t working on some sort of music project, he will either be knee-deep in some kind of personal music research project, or he becomes a complete couch potato to recharge.