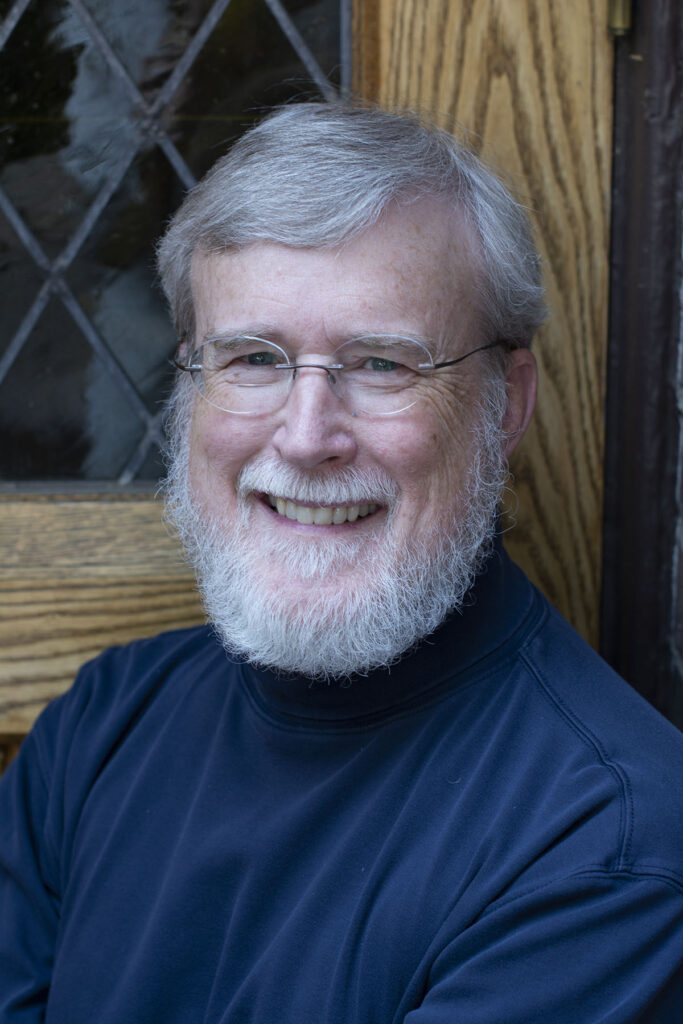 Brock Erickson received his Bachelor of Music in Music Education from Kent State University (Ohio) and studied music composition at the University of Denver’s Lamont School of Music. In addition to his choral singing he played flute and saxophone in numerous classical and jazz ensembles.  Brock was a staff singer at Washington Park UMC, University Park UMC and St. Andrew’s Episcopal churches. He was a frequent performer with the early music ensemble Diverse Passions, and has sung with the Colorado Music Festival, The Playground Ensemble, and the Evans Choir.  Brock began singing with St. Martin’s Chamber Choir in 1996, served on its Board of Directors for eight years and was the choir’s Executive Director from 2004 to 2010.