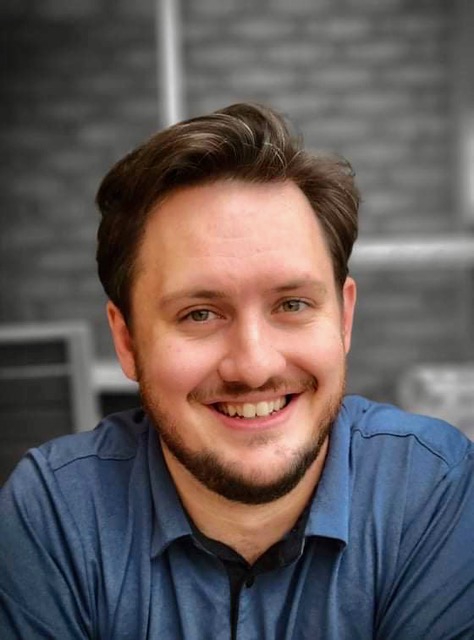 Bryan believes that the magic of music exists in the kinship between the musicians and the audience as they take a journey together. Winner of several U.S. composing competitions, Bryan is a featured composer in concerts across the nation. He achieves regular performances of his works at large events such as the state MEA (Music Educators Association) and SCI (Society of Composers, Inc.) annual conferences. His music is published by BigBrook Music, and Hal Leonard. Bryan earned his Master’s of Music in Composition in 2020 from the University of Nebraska – Lincoln.

As a vocalist, Bryan is a staff singer for the St. Andrew’s Episcopal Church in Denver. He has worked with the St. Martin’s Chamber Choir, Elus Vocal Ensemble, Colorado Symphony Orchestra Chorus, Loveland Opera Theatre, Central City Opera, MSU Denver Choirs, and the Lyric Opera Guild in various performances as both soloist and chorister. He placed in the top of his divisions in multiple regional National Association of Teachers of Singing competitions, and has performed large opera roles such as Figaro in il Barber di Siviglia, and Papageno in Die Zauberflöte. When he’s not performing or writing music, Bryan enjoys hiking, playing tabletop RPGs/boardgames, and baking.