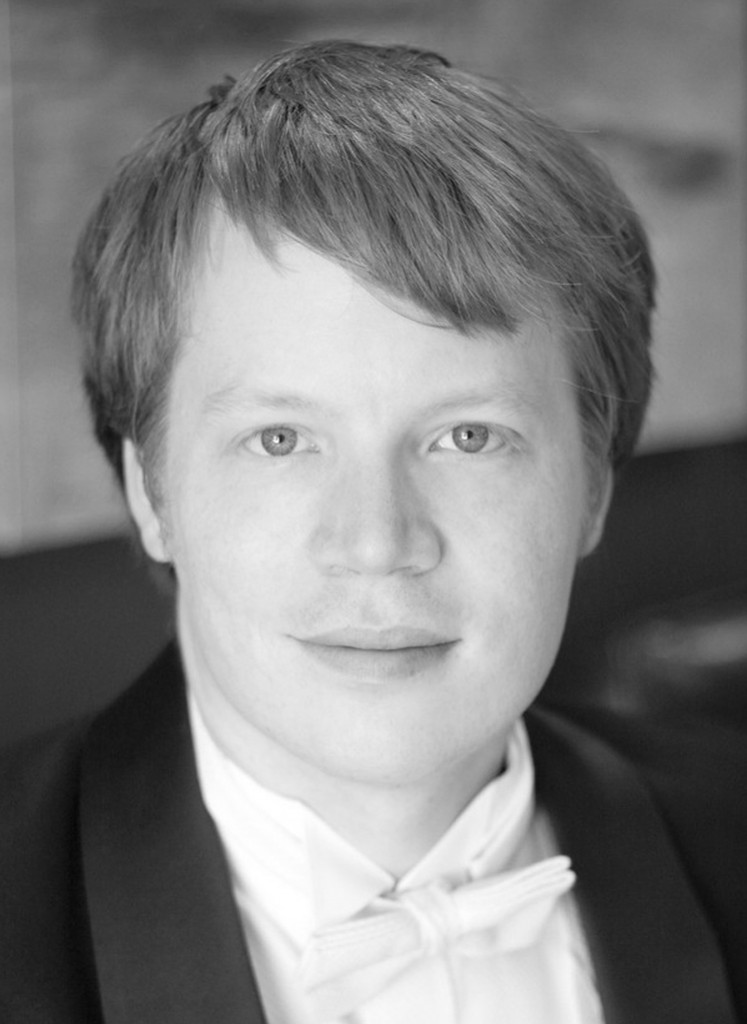 Daniel Hutchings received his BM in Vocal Performance from the Oberlin Conservatory of Music. A recent arrival in Colorado, Daniel has been a fixture of the San Francisco Bay Area music scene for nearly a decade. He is a regular performer with American Bach Soloists, Philharmonia Baroque, and Magnificat, and has recently appeared as a soloist in Bach’s St. Matthew Passion, St. John Passion, and B-minor mass, Monteverdi’s Vespers, and various works by Vivaldi, Charpentier and others. He has sung in many performances of the Bach cantatas, especially with the San Francisco Bach Choir. When not singing, he can often be found programming computers in the nearest cafe.