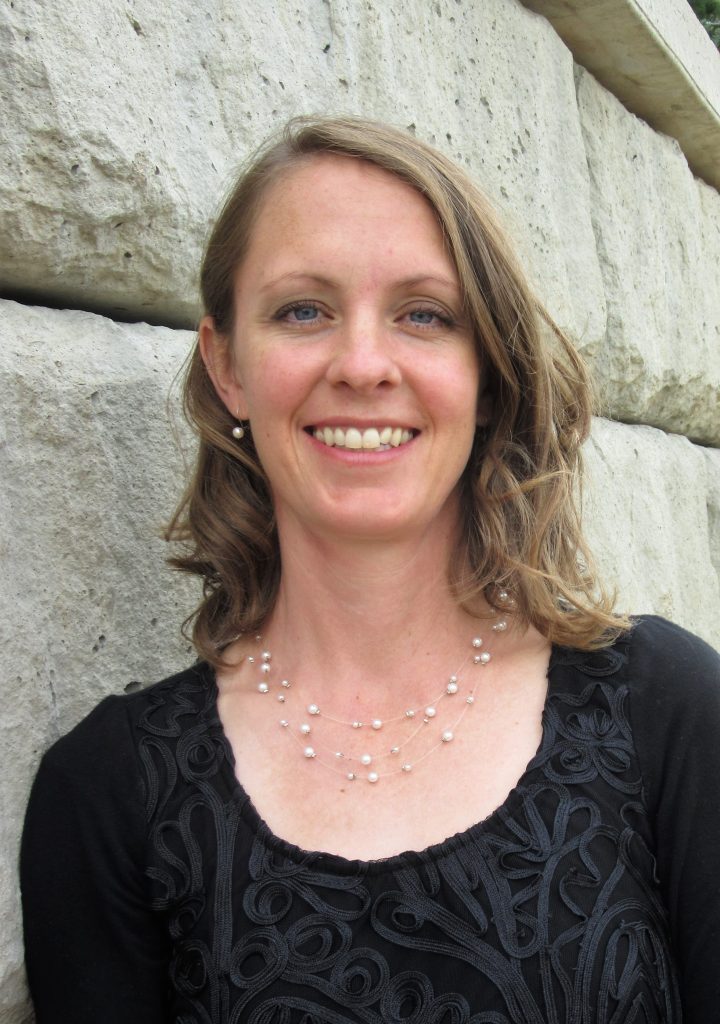 Elise Greenwood Bahr has been active in the Denver choral music scene since moving to Colorado in 2011. She is thrilled to be singing with Saint Martin’s Chamber Choir again this season! She also sings with The Colorado Bach Ensemble, Anima Chamber Ensemble, and has performed with Singers Chamber Choir, Vittoria Ensemble, and with other community and church choirs. Before moving to Denver, she appeared in various productions around the country, including serving as a Principal Singer with the Bach Society of St. Louis, lead roles with Hartford Opera Theater, and a singer with the Alabama Symphony Chorus in Birmingham, Alabama. In addition to her choral activities, she is also a fine violinist and has performed with the Connecticut Valley Chamber Orchestra, the Lone Tree Symphony, and many other church and community orchestras in three different states. She is also an active private teacher, with a studio of piano, violin, and vocal students. Elise holds a Master’s of Music in Vocal Performance from The Hartt School at the University of Hartford, and a Bachelor of Arts in Music from the University of Utah. When not involved in musical activities, she enjoys running marathons, watching her two sons’ baseball games, dancing with her two daughters, and being outside with her husband Cameron in the amazing Colorado mountains.