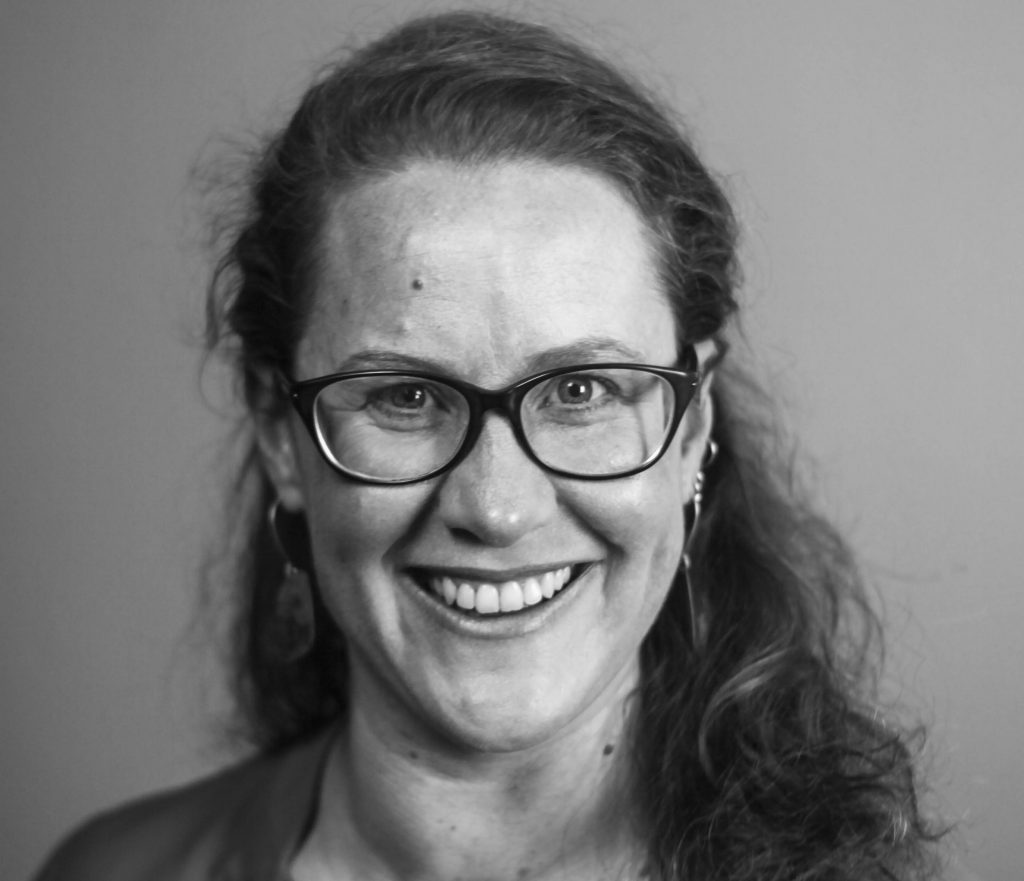 Jen made the move to Denver in 2017 and currently sings with St. Andrew’s Episcopal Church, Temple Emanuel Denver, teaches with Swallow Hill Music, and is a fundraising producer for Colorado Public Radio. From 2011-2017,  Jen lived in Austin, Texas where she performed solo and with ensembles, including the GRAMMY-winning Conspirare. Her full-length album of original music, Amphibious Heart, was released in 2015. Prior to 2011, Jen lived in Washington D.C. where she sang with the Master Chorale of Washington, worked for the Smithsonian Folklife Festival, and was the program director for WAMU’s Bluegrass Country. She completed her bachelor’s education in voice & composition at Rice University and received her M.M. in Media Writing and Production from the University of Miami.