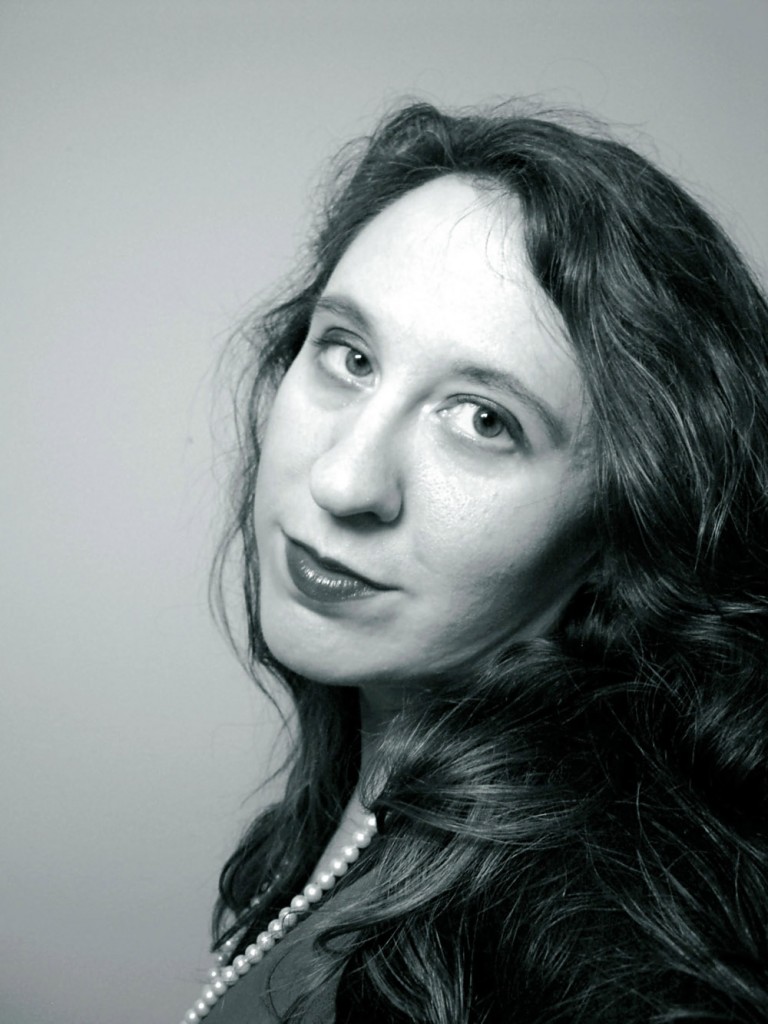 Kathleen Schmidt is a lyric mezzo-soprano specializing in medieval chant, Renaissance polyphony, and Baroque opera and oratorio.  She is the current Artistic Director for the Denver Early Music Consort, founded by former Saint Martin’s chorister Marjorie Bunday, and has served as Board Chair of the Pro Musica Colorado Chamber Orchestra for the past two years.  Recently, she has performed at the Crested Butte Music Festival, the Sounds of Lyons Music Festival, and with the Evans Choir at the Aspen Music Festival and Bravo! Vail Festival. She has sung with numerous professional ensembles in the region including the Colorado Symphony Orchestra, the Baroque Chamber Orchestra of Colorado, Seicento Baroque Ensemble, and Art Song Colorado. Kathleen has designed curricular programs of early music for grade-school education outreach at the request of the Colorado Symphony Orchestra, and has performed and led classroom presentations at several Denver-area public schools on the Symphony’s behalf.  Kathleen has guest-conducted numerous choral ensembles for churches in the Denver area.  She briefly served as interim choirmaster for the professional choir of Mount Calvary Church in Baltimore.  She began conducting as a student of Maestro Scott O’Neil, Resident Conductor of the Colorado Symphony Orchestra.  Kathleen has been performing early music on the concert stage since 2002, beginning her career singing and playing Renaissance and Baroque recorder, hurdy-gurdy, and percussion in the Collegium Musicum ensemble of the Colorado College in Colorado Springs.  She holds a Master of Music-Voice degree from the Peabody Institute of the Johns Hopkins University, where she specialized in early music study.