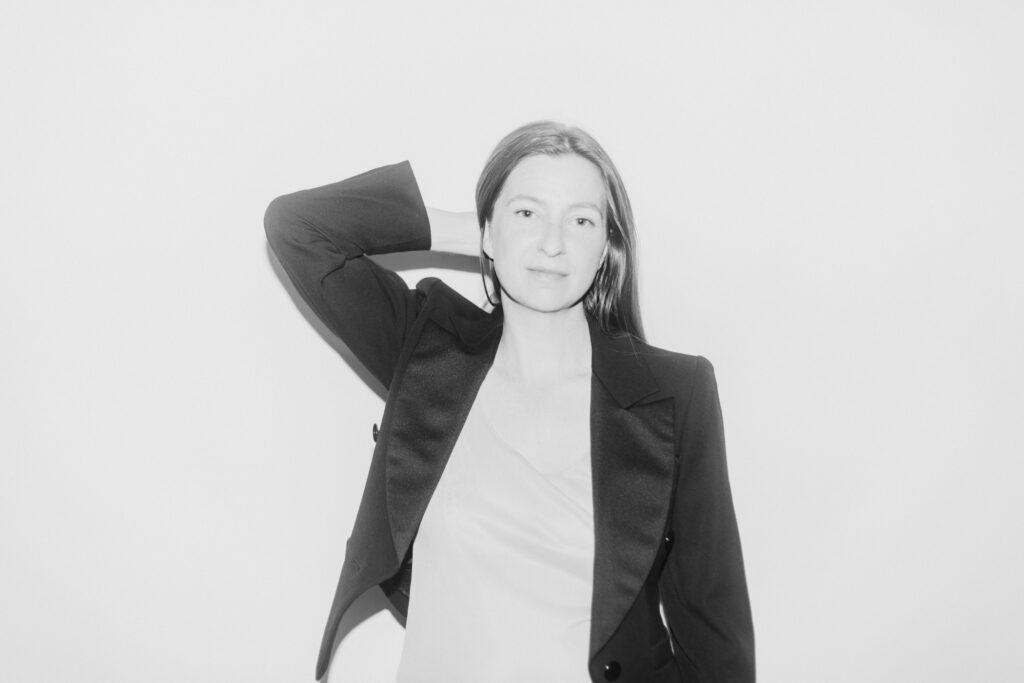 Praised as “a fine actress with a deep, spacious sound” [Parterre], American mezzo-soprano Kristin Gornstein brings her “rich-voiced mezzo-soprano” and “lines of an uncannily silky legato” [New York Times] to her work, ranging from the traditional to the edgy and imaginative. She was lauded for her recent portrayal of Piramo in Johan Hasse’s baroque gem Piramo e Tisbe with The Little Opera Theatre of New York, with Opera News calling her performance, “…masterful. She sang the difficult role with a truly flawless lyric mezzo”. In 2019 she debuted the role of Julie in Pulitzer Prize-nominated composer Alex Weiser’s opera State of the Jews. The 2020-2021 season included a return to the Little Opera Theatre of New York for a digital release of scenes from Mozart’s Il Re Pastore. The 2021-22 season brings performances with the Brooklyn Art Song Society, The Boulder Bach Festival, and a performance of Johan deMeij’s 5th Symphony, Return to Middle Earth, with the Buffalo Niagara Concert Band.

In previous seasons she portrayed Ramiro in Mozart’s La finta giardiniera in a co-production by On Site Opera and Atlanta Opera, a role she reprised in 2018 at the Caramoor Summer Festival. She performed in the ensemble of Michael Gordon and Deborah Artman’s groundbreaking opera Acquanetta, both in the 2018 world premiere at the Prototype Festival and at Bard Summerscape in 2019. Kristin made her Carnegie Hall debut in the Spring of 2018, winning third place in the Lyndon Woodside Oratorio Competition. She has toured with Mark Morris Dance Company’s acclaimed production of Purcell’s Dido and Aeneas as an ensemble member, and appeared at Lincoln Center with the New York Philharmonic for Honegger’s Jean D’Arc au Bûcher.