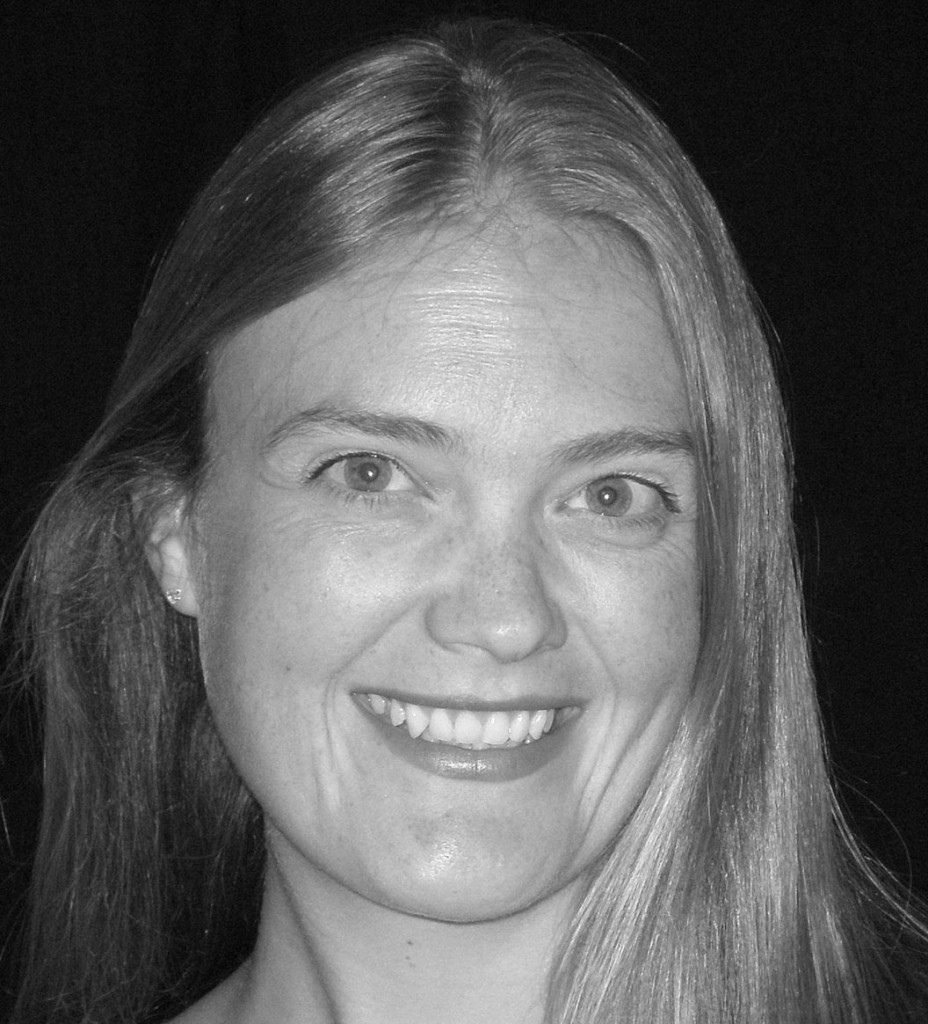 Originally from Lander, Wyoming, Laura Nordson moved to Colorado and earned a Bachelor’s Degree in Vocal Music Performance from the University of Denver.  Although she enjoys singing in operas and musicals, she found her true calling teaching Music Together, an early childhood music program that she has taught since 2006.  Laura has been singing with SMCC since 2003.  She met Devin at the first rehearsal, they married in 2006, and their duet became a trio in 2013 when their son Darius was born.