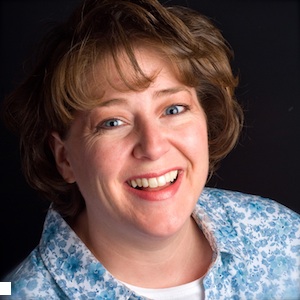 Leslie Remmert Soich received a M. Music degree in vocal performance from the University of Colorado, Boulder. She has twice been a regional finalist in the Metropolitan Opera Auditions, and was the third prize winner in the Meistersinger Competition in Graz, Austria. She is active throughout the Front Range on both the opera and concert stages, including performances with Opera Colorado, Central City Opera, Boulder Philharmonic and Baroque Chamber Orchestra of Colorado. She has been a member of the Augustana Vocal Ensemble since 2015.​​​​Ms. Soich is also a sought-after vocal coach with an active private studio and a busy teaching schedule ​as a faculty member in the Music & Entertainment Industry Studies program at the University of Colorado, Denver. She has been the Commercial Voice Area Program Director since 2012.