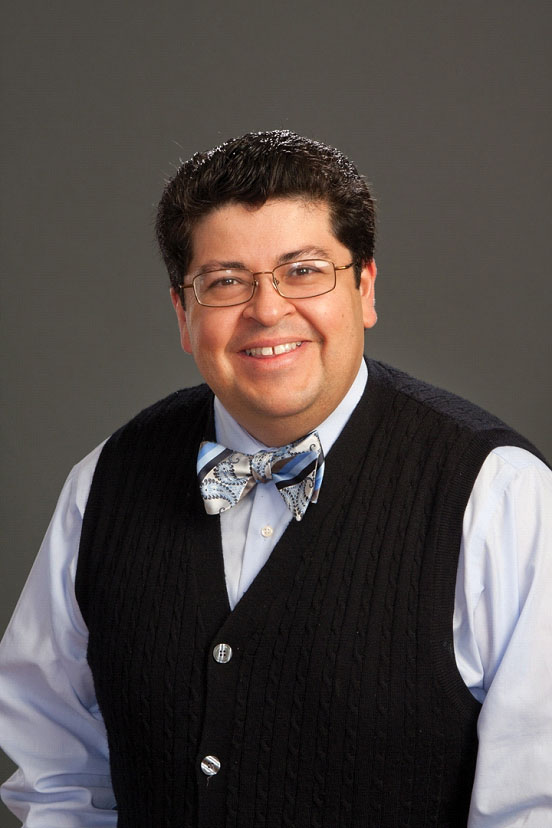 Raymond Ortiz holds a Bachelor’s Degree in Music Education from Benedictine College and a Master’s Degree in Vocal Performance from Arizona State University. He has been singing with St. Martin’s since 2007. He is also Director of Music at Pax Christi Catholic Church in Littleton. Prior to moving to Colorado, Raymond livedin Kansas City, where he sang with the internationally acclaimed Kansas City Chorale under the direction of Charles Bruffy. Raymond performed as a soloist with several groups including the Kansas City Symphony and the Liberty Symphony. Raymond also served as Director for Music and Liturgy for Our Lady of the Presentation Church and director and co-founder of the Lee’s Summit Chorale, which was invited to perform at Carnegie Hall in June 2007.  Raymond lives in Denver with his wife Holly and six children Molly, Abigail, Lucas, Margaret, Ruth and David.