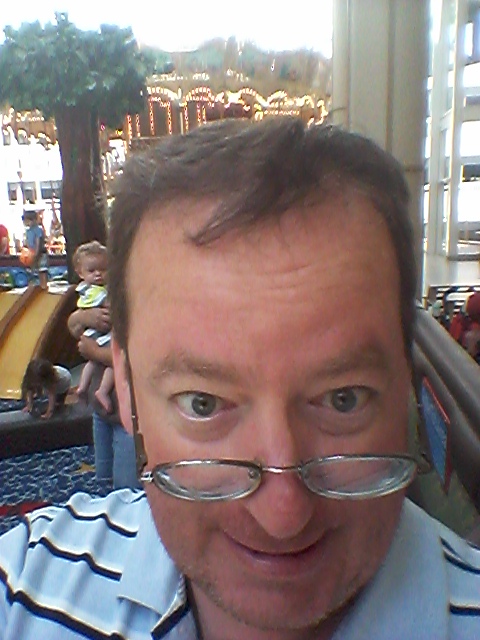 Rick attended Westminster Choir College in Princeton, New Jersey. He studied privately with Alan Held in New York, and with Dr. Walter Bahn of Catholic University developed his understanding of renaissance choral music and his expertise in Mocquereau method Gregorian Chant.  He performed in New York for six years as a choir member and section leader with several professional choral groups including the Westminster Choir and the Kent Singers, and has sung under the direction of Simon Carrington, Riccardo Muti, Robert Shaw and Leonard Bernstein. In Spokane, Washington area Rick was the founder and music director of the River City Chamber Singers. He was a member for two years of Male Ensemble Northwest in Washington State, and in Colorado sang with the Ars Nova Singers for 12 years. Rick is currently in his 11th season with St. Martin’s Chamber Choir and was chosen out of dozens of archdiocesan musicians to be associate director of music for the inception ceremony of Archbishop Samuel Aquila. Rick is currently the Music Director of Our Lady of Mount Carmel Parish in Littleton, Artistic Director of Gaudium Verum, an early music group that sings for liturgies, and has been the Artistic Director of the Vittoria Ensemble. He considers his greatest achievement to be his marriage to his beautiful wife Anna and his nine wonderful children.