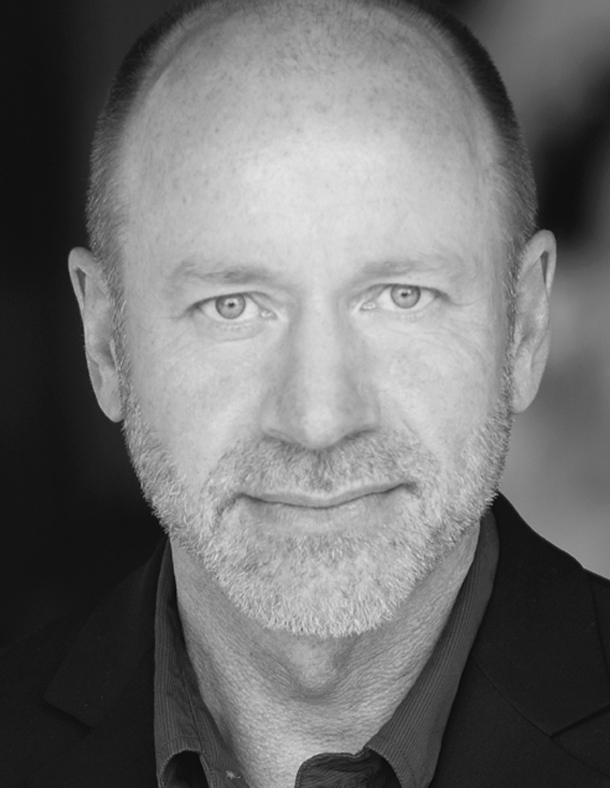 Terry grew up on a farm in rural North Dakota. He studied music composition at the University of North Dakota and at the University of Denver’s Lamont School of Music, from which he holds a Master of Art’s Degree in Composition. Terry’s choral compositions are widely performed, recorded, and published. His music has been featured on the National Public Radio programs of Sacred Classics and Classical Discoveries, as well as the Colorado Public Radio programs of Colorado Matters and Colorado Spotlight. His work has been performed at the National Conventions of Chorus America and ACDA (The American Choral Director’s Association), the International festival of GALA Choruses and the National Choral Festival. He is also the founding embryologist of one of the most successful In Vitro Fertilization programs in the world.